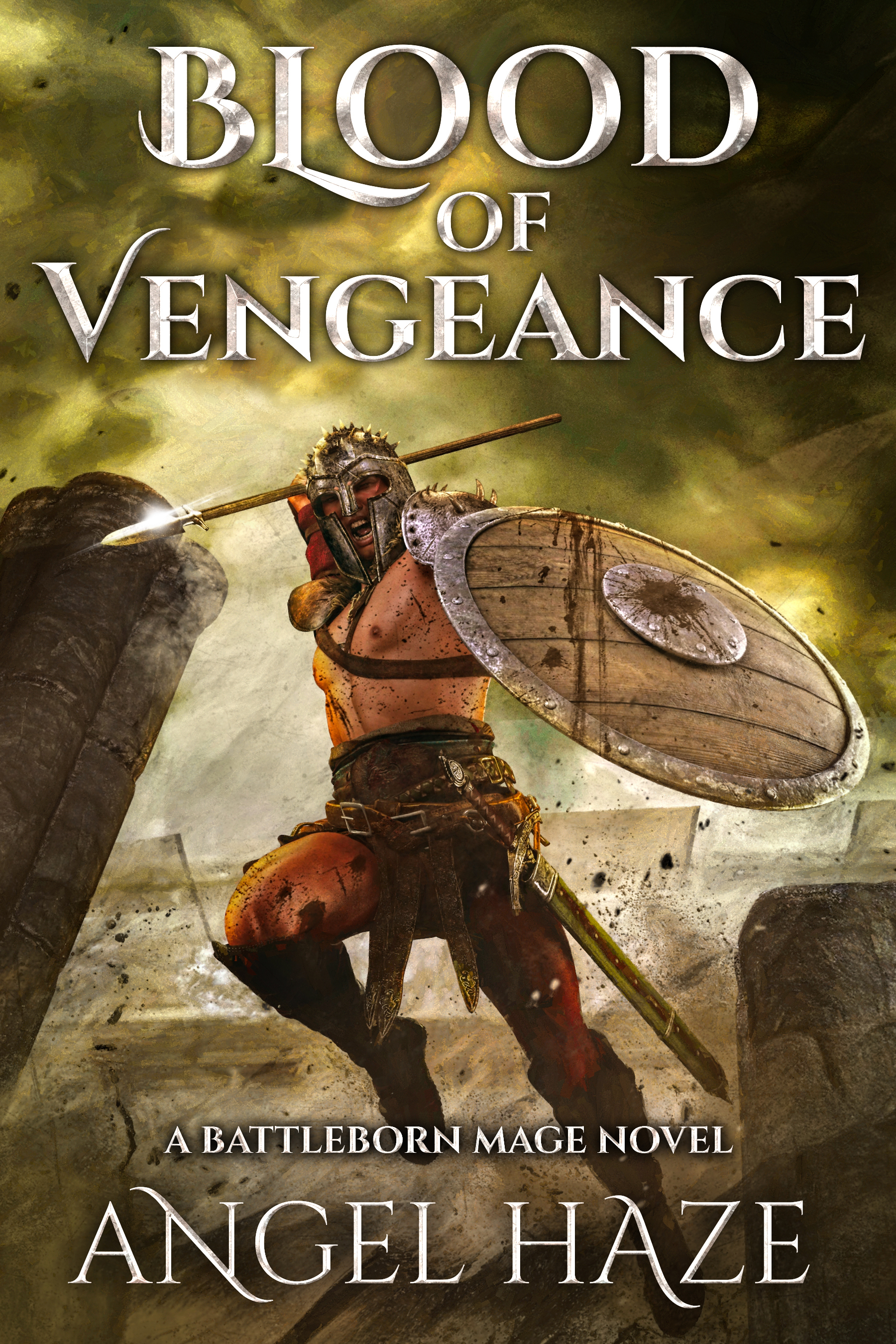 FREE for a limited time only

In the gladiator’s arena of blood and death, magic cuts deeper than steel.

Stolen from the streets and condemned to battle as a gladiator, Killien survives by deceit and subterfuge. He must play the role of “Killer,” the prince’s savage, bloodthirsty champion.

Undefeated in battle, Killien wields a secret advantage: the magic enhancing his weapons and fueling his attacks. The cost of losing carries a price worse than death.

A wager between his vindictive master and a conspiring rival pits Killien in a fight to the death against a mysterious warrior —one he has no hope of defeating.

“The whole thing was like LOTR revisited, only with more quirkiness, mystic characters, charming young warriors and twisted storyline.”

“Writing Fantasy is not for the faint of heart. As a first time Fantasy writer, Angel Haze is a strong new voice and a refreshing addition to the genre!”

“Couldn’t put it down. A HUGE fan of Terry Goodkind, I’d say this author is ‘up to that caliber’ with this story. Well worth the read!”

Escape to a fantasy world of magic and adventure, war and tragedy, because the greatest adventures come from within.

Angel has been plotting murders since she was fourteen. It started with wild beasts, then serial killers, and later branched into other fantasy worlds and battles of the ancient past. She has a twisted fascination delving into the minds and motivations of infamous serial killers and conquerors—from Ted Bundy to Genghis Khan.

Although she went through school for policing, the only killers, dead bodies, and bestial warriors she knows are the ones that haunt her books.

She writes epic fantasy novels that are fast-paced and full of action and suspense, but now she has an accomplice . . .

A thousand years ago when battles were fought with honor, strategy, and bravery, her husband Slade would have been a daring adventurer, armed with a set of twin hook swords made famous by the Shaolin monks. There would be one on each hip and a Mongolian composite bow on his back as he walked the path of a Ronin warrior. Instead, Angel has enlisted him to help her conquer the land of books as her strategist. 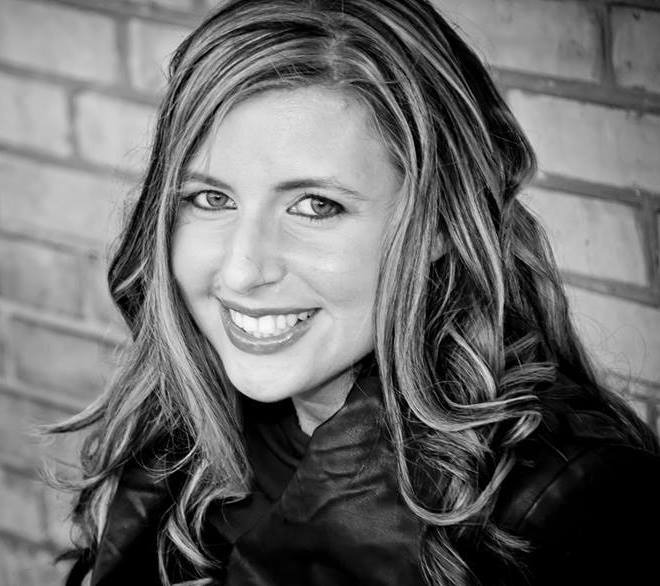 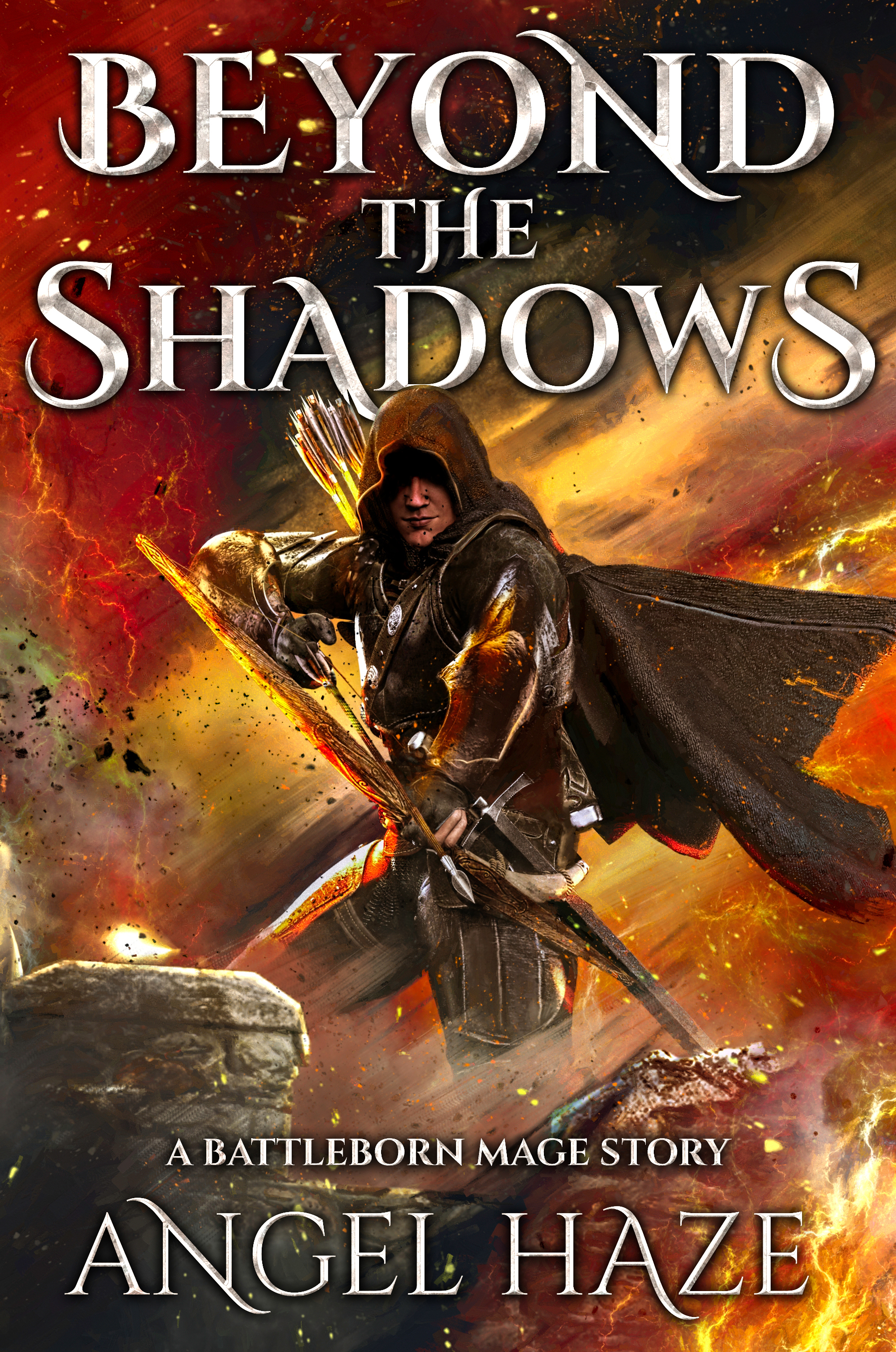 Your Free Book is Waiting

Get the first Battleborn adventure for free, right here: